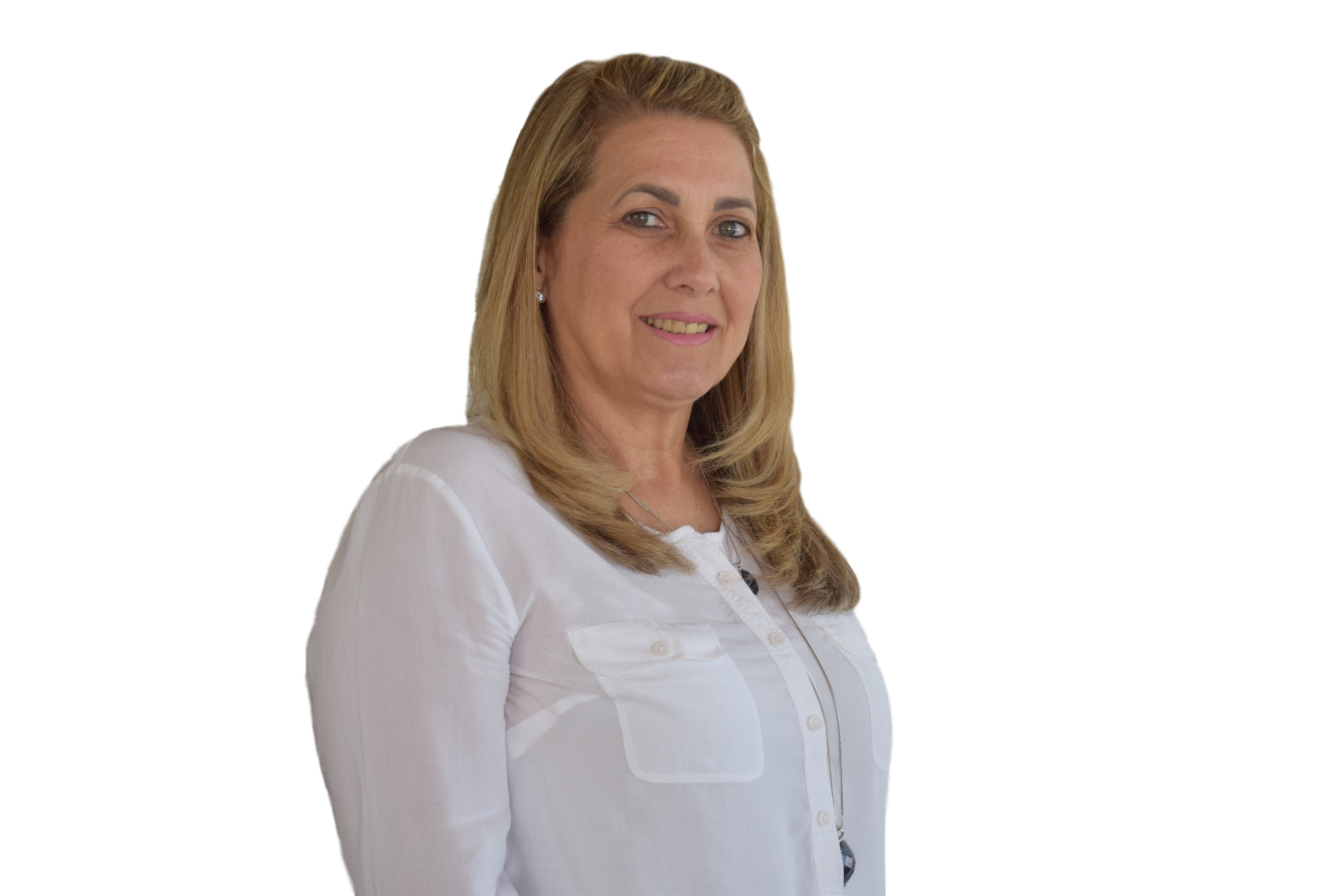 Born in Brazil, Cassia Marshall moved to the United States in 2001. She is trilingual in Spanish, Portuguese and English. Before coming to SWFL she lived in Boston, MA for 7 years. Like many, the beautiful year round climate brought Cassia and her family to SWFL. Settling in the Gateway area of East Fort Myers, Cassia lives in the Stoneybrook Community. Although, Cassia is new to Southwest Florida, she is not new to business. Cassia was a Cosmetologist for 14 years during which time she owned her own business. In Brazil, she held a position in the finance department of a construction company. Customer service and numbers are something she knows about. Cassia has two sons, one is a Doctor and the other is working toward his PhD in Urban Planning in Tallahassee. Cassia is also known on the tennis courts around Lee and Collier County playing in various local leagues. Tennis has been part of her life since she was 15 years old. We at DMR are pleased to add such an accomplished woman to our team. 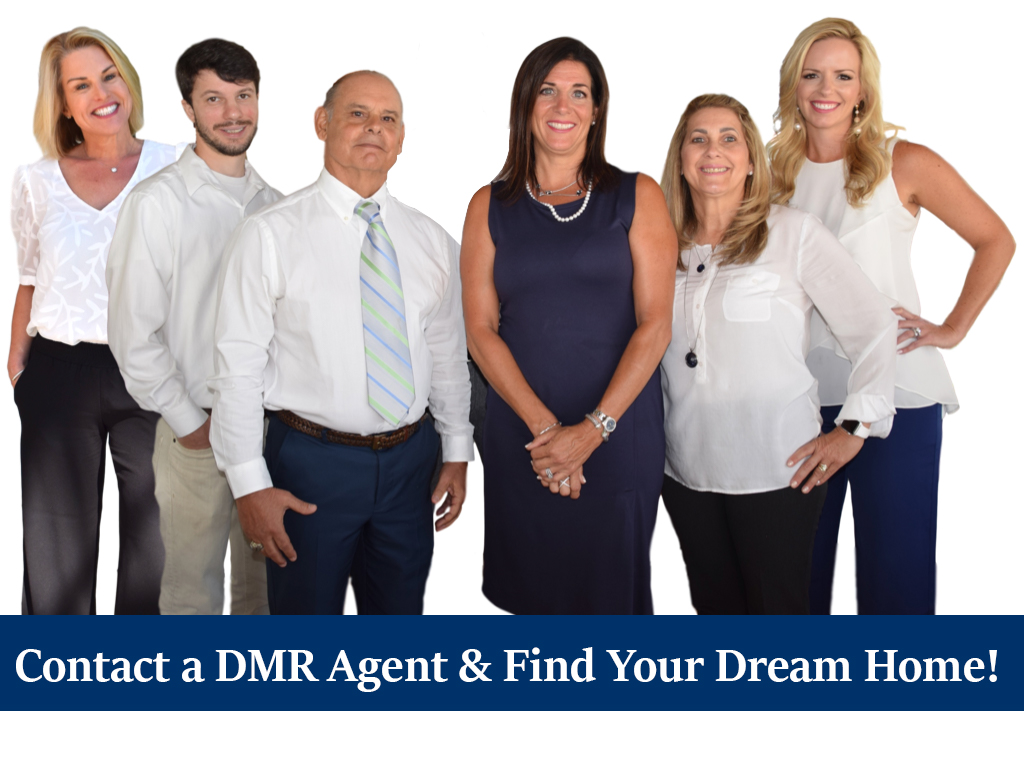